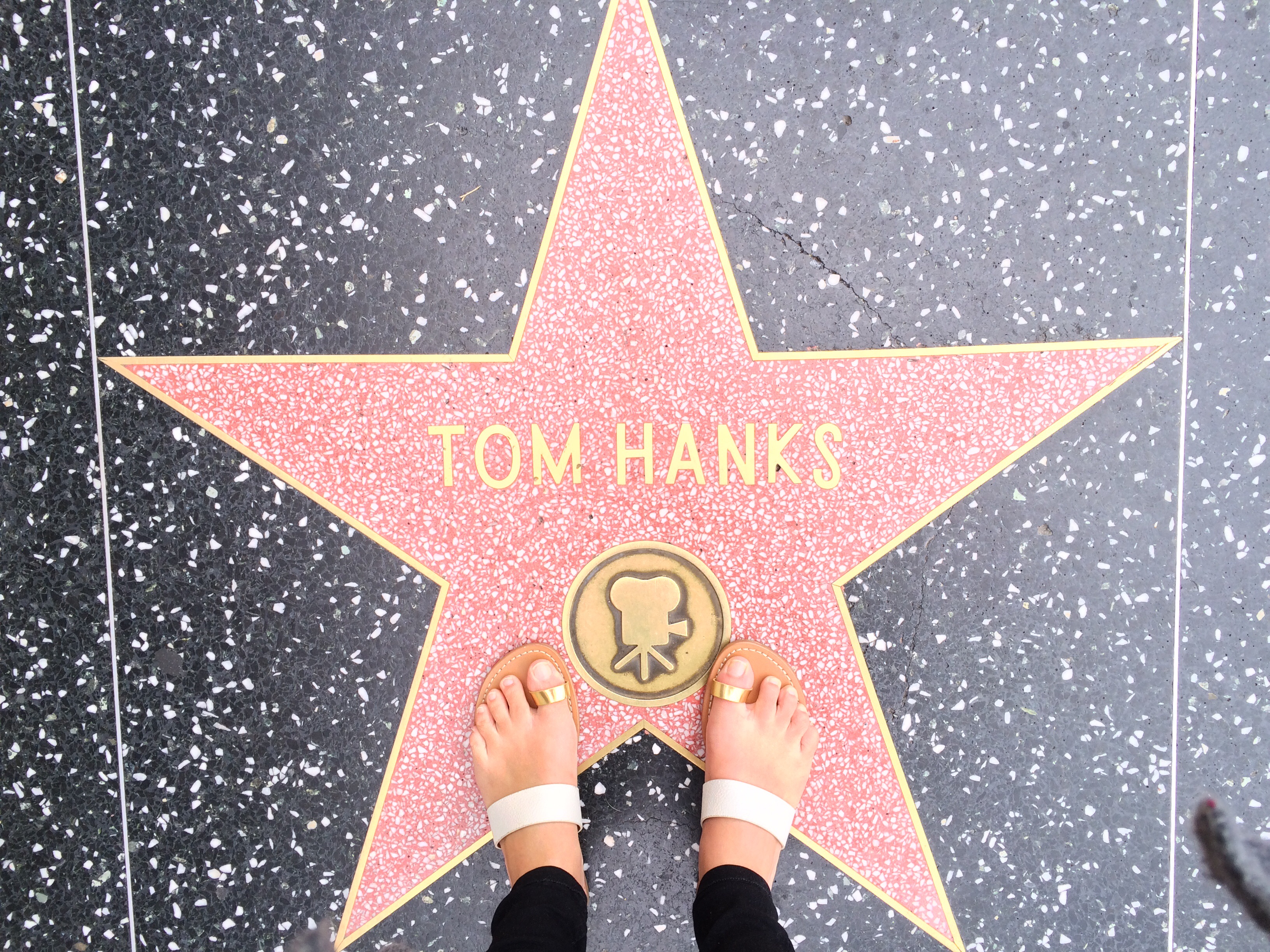 After Mexico, the first destination was Los Angeles, where i met one of my really good friend finally, after months. The weather is not that caribbean anymore, in the evening you better wear a jacket, but during the day the average is 15-20°C, even more in LA. The airport transfer took me to the Walk of Fame, in Hollywood, where you can find all the stars with the famous actors, producers, etc. Here you don’t need too much time to get in to the Californian mood. On the streets lot of people wants to talk to you, smile on you, and on their face you can see the “i fuckin’ love my life” expression. So, be careful, because in the end you start to love your life too. 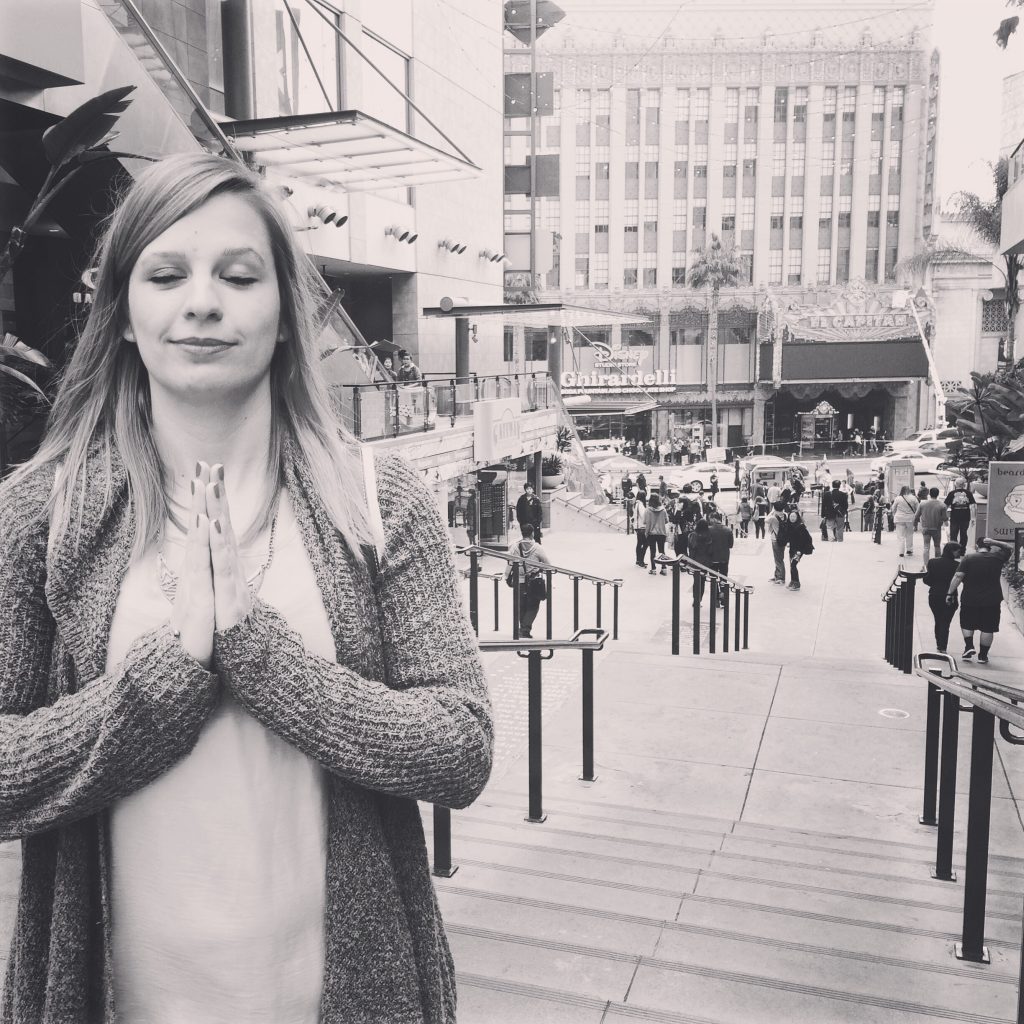 In one hour i found myself in a nightclub next to the Universal Studio. Two floors, two genres of music. Downstairs, top hits with life music, upstairs, mexican reggaeton, of course with different kind of people. But we had lot of fun.

Los Angeles was a great experience, but i didn’t have the city feeling, there are different quarters next to each other, like Beverly Hills, North Hollywood, West Holywood, Los Angeles financial center. In Hollywood i saw the famous stars of course, it’s just a must to do there. It’s kind of funny, walking and staring at the floor in the meanwhile don’t giving a fuck about the beautiful buildings, nothing. 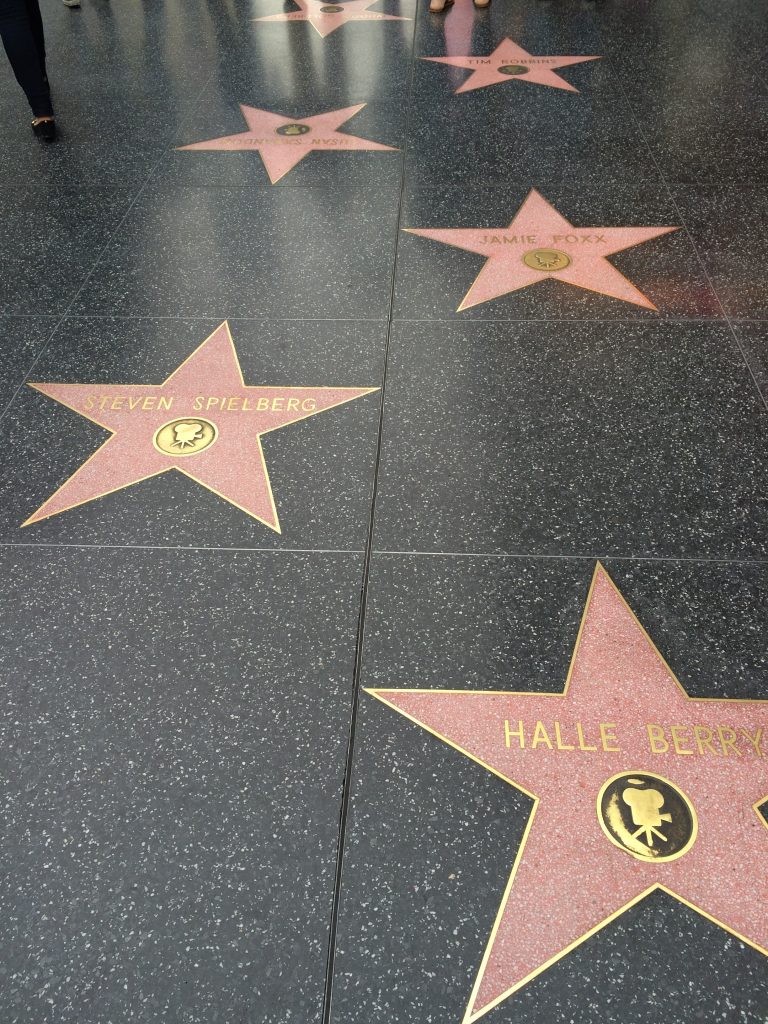 The most wonderful thing in Los Angeles, is the people around you. I loved the different styles, how they expressed themselves with clothes, or the unexpected things, like seeing Chaplin and Elvis having a coffee at the corner or people taking a selfie with Batman or Darth Vader?

Let’s go with the flow to San Francisco! In the meantime i stopped in Las Vegas because of the flight connection, for sure i want to go back, even just to see those amazing mountains in Nevada. By the way the hotel rooms are crazy cheap there because of the casinos :).

This is the second-most densely populated major city in the United States after New York City. I heard from lot of people that here the american style is mixed with some european flavor. After two weeks here, i can tell, it’s totally true.

On the streets you can see a lot of funny individual people, one of my favorite is the guy with the electrical wheelchair. He has a speaker with himself with loud music all the time, sometimes Backstreet Boys, then Pitbull, or just  a good oldy Spice Girls, whenever i see him, he makes me smile. 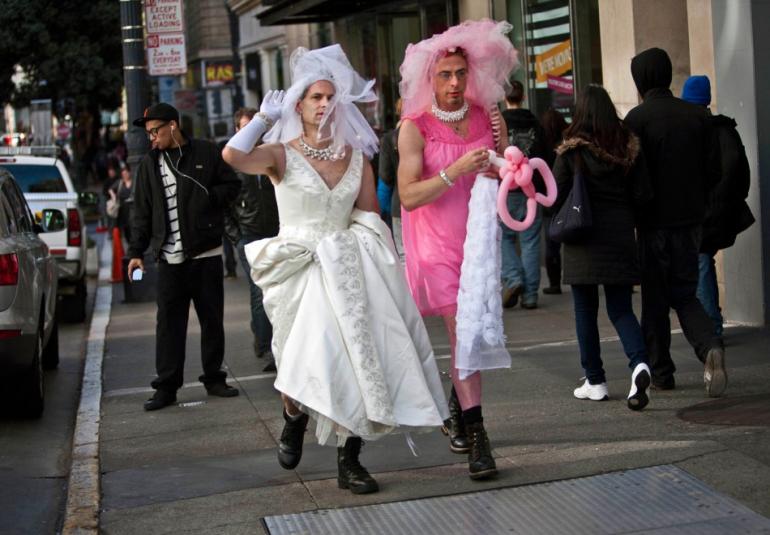 Lot of people know about Hungary and have been there. Yesterday i talked to an old guy who mentioned to me Kecskemét (one of the city in Hungary). It just feels good, sometimes 🙂

I’m still collecting the tips about my origin (always the accent), some new ones are added to the list, Norwegian, Portuguese and Argentinian. I guess it’s a compliment!

Oh, and finally, good COFFEE! The ones who followed the previous posts, they know that one of my main problem was the shitty american coffee. I couldn’t find a good one. So, my life is saved now! Here you can find incredibly good coffee shops, with amazing vibe, and tasty real coffee.

One of the negative side of California, the high tax, it almost reaches 10%, which is crazy high, but what we can do. Keep going to tip to Obama!

I did a challenge recently, no skincare nor make u

I have yoga anniversary today! For a year I practi

This quote hit me hard today! So I made this image

That’s me at the moment! Trying to stay grounded